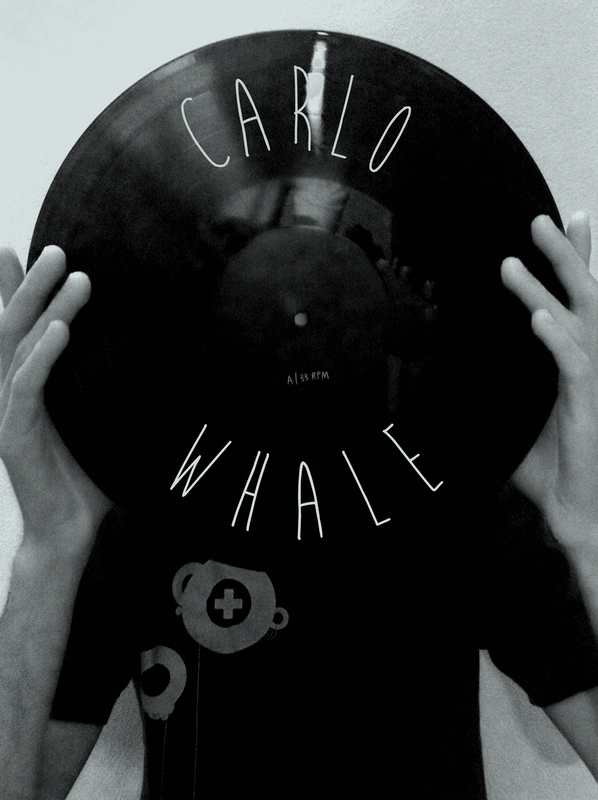 Born in Cagliari,Italy, Carlo Whale immediately has a passion for music, but never focus on it.
In 2010 he decided  to create something  and, influenced by artists such as Deadmau5, Dusty Kid, Moby, Umek and many others,begins to create his first beat, after months of trial and error, creates his first songs, and his first EP arrives in 2011.
The first notable songs created by him, for example, are: “What?”, “The tourist” , “Last da”y, “Is time”, and others.
After two years(2012) he receives positive feedback from artists like Slam, Mark Knight, Umek, Paco Osuna, Cristian Varela, D-formation and many others .
Umek plays his song “What”? in the weekly show Behind the Iron Curtain(Episode 61)
This is very satisfying for him, because Umek has always been his idol.
Now he is approaching the world of deejaying, and also tries to raise the level of its work.

We use cookies to ensure that we give you the best experience on our website. By continuing to browse this site you give consent for cookies to be used.