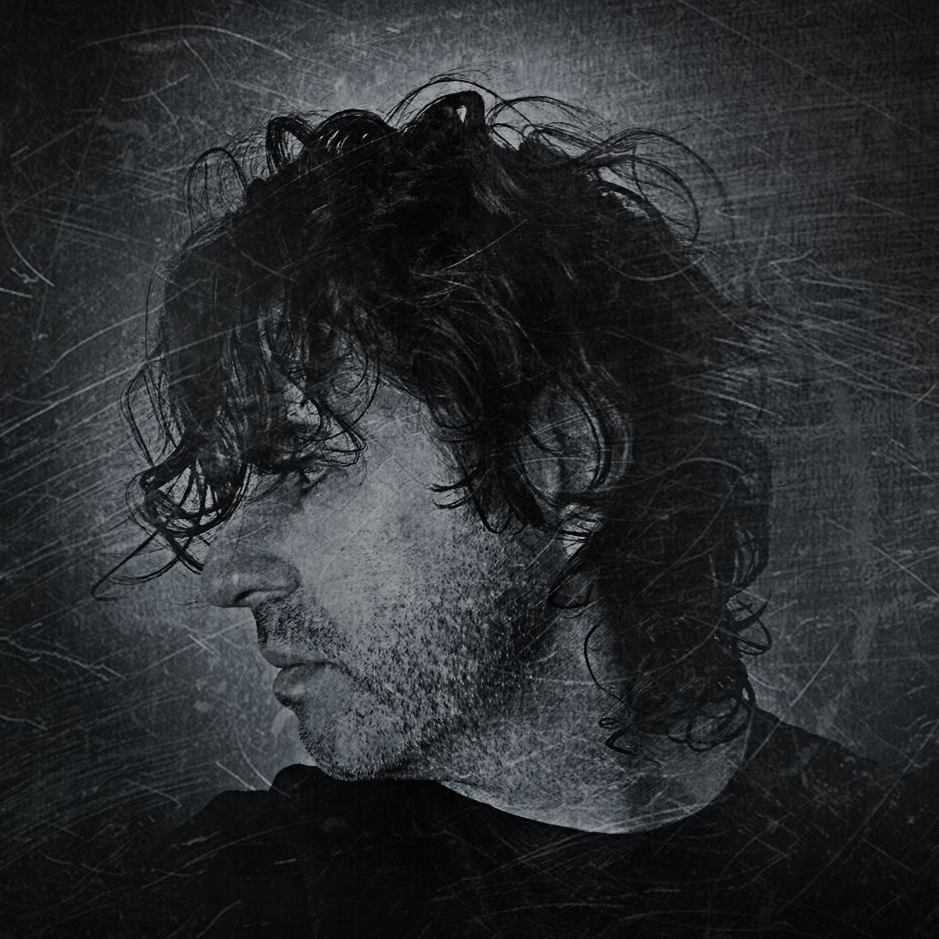 Mexican/Colombian House Music Dj & Producer, My Own Beat records & Molacacho records Owner and a high believer in the power of underground house music. He started his career more than 18 years ago in Colombia, living now in México City for almost 10 years where he has successfully consolidated an international career.

As Dj & Producer.
His hard work has given him the opportunity to play in the biggest venues in Mexico such as “Zocalo Capitalino” and international tours in USA and Latin America, achieving also important nominations/awards such as:

We use cookies to ensure that we give you the best experience on our website. By continuing to browse this site you give consent for cookies to be used.